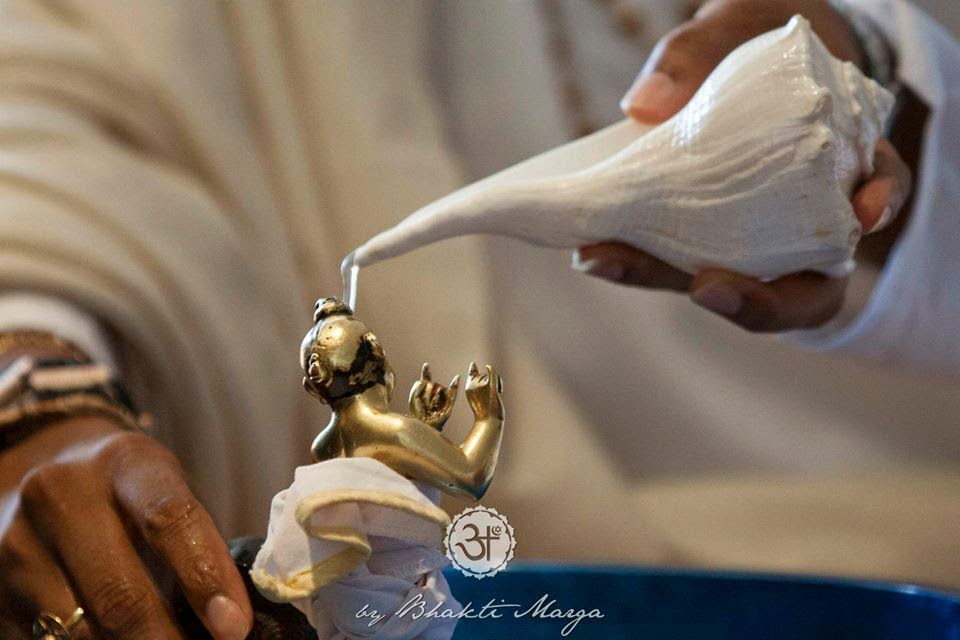 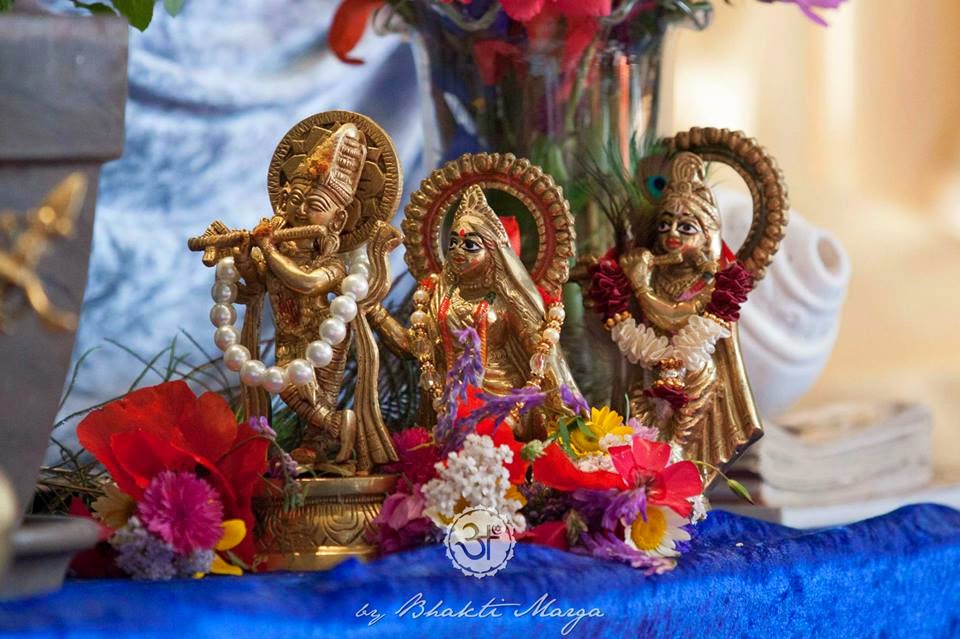 In Chapter 8,  Sri Krishna gives a detailed description of certain principles and practices that have been discussed in earlier chapters. He also talks about the different kind of devotees of the Lord.

General topics covered in the Chapter:
Excerpt commentary from Swamiji:

The Yogi who knows them is not misled into any error, therefore at all times be in Yoga, O Arjuna.

“A bhakta doesn't get diluted in attaching themselves to limitation. Therefore at all times be in yoga, which means at all times they are constantly remembering Him, in whatever they do. They are completely immersed into his love, this yogi, this bhakta, this devotee is not attached to this worldly enjoyment, he’s completely detached. For them they dwell into the world, you know, they use what they have for the benefit and service of the Lord. But they’re completely non-attached to anything; for such a devotee they don’t get diluted.

So for such a devotee, for such a bhakta, nothing affects them on the outside. No material possession, no obsession, no delusion, nothing. Only one thing will affect them, it’s the love of God. And when they get completely affected by that love of God, they get completely sick with his love, completely, each part of the body will be infected with His love. They will have only one virus, the ultimate virus will be with them, and that’s loving Him. By seeing him, doing everything with the attitude that He’s ever dancing in front of them, for such a bhakta, they are the true yogi.”

"Today was one of the most beautiful days because the Lord is telling us at the last moment of your life if you think about me, you will attain me. Hopefully through the Guru’s grace every one of us can achieve this." - Deep, India

Sri Swami Vishwananda has decided to give commentary on the Shreemad Bhagavad Gita, the eternal Word of Lord Sri Krishna. It will take place over 18 consecutive days, and each day will cover one chapter. Guruji will give his commentary with a particular Bhakti perspective.

For now, we will provide a small portion of the commentary on this blog for those who could not attend the course. At a later stage, we will offer the full length of the Gita commentary as a book and also as CD and DVD sets.
Eingestellt von Bhakti Marga Communications um 10:34
Email ThisBlogThis!Share to TwitterShare to FacebookShare to Pinterest
Newer Post Older Post Home