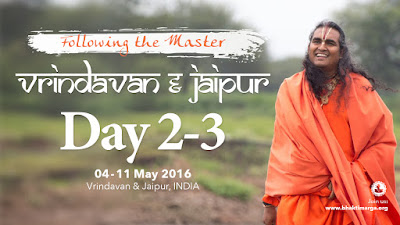 The second and third day in Jaipur started off with abishekam to Guruji’s personal deity, Giridhari, as well as to two Radha Krishna murtis. These deities are called "Radha Madhav" and are from Chaitanya Mahaprabhu himself who gave them to Khanja Bhagavan Das, one of his companions. 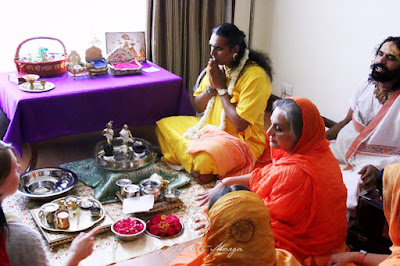 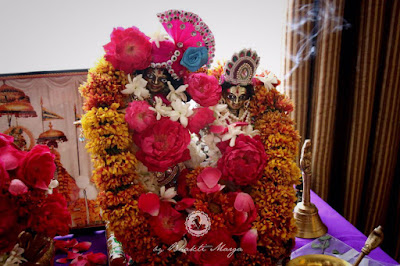 Through out the second and third day, the group had some time to go shopping in India, and find deals and interesting spiritual items for sale at the local shops. Because the weather is very hot out, most temples typically don't open until later in the evening, giving the group some extra leisure time.

On the second night specifically, we visited the Gopinath Temple. The Gopinath Temple reminds one of the colourful Indian culture and the rich music associated with it. Not only that, but to be here with our Guruji, in the presence of a living master, the blessings are felt tremendously and the atmosphere is too special to truly explain. 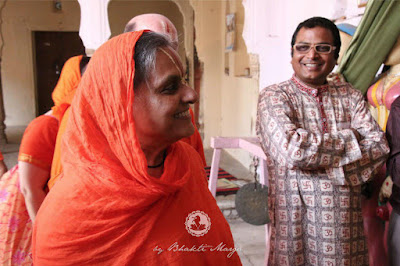 The next night we spent visiting the Radha Vinod Lal temple which was installed by Lokanath Goswami. Lokanath Goswami was the first devotee sent to Vrindavan by Sri Chaitanya Mahaprabhu. One of Lokanath's notable disciples is, Narottama Dasa Thakur, who became well-known as a great poet and composer who had written many moving Vaishnava songs.

Another temple we visited was the Radha Damodar temple which was established by Jiva Goswami in the year 1542 C.E.  The deities themselves had actually been discovered by Rupa Goswami, who later gave them to his dear disciple and nephew – Jiva Goswami for service and worship. Though due to the terror of the Muslim king Aurengzeb, the Sri Radha Damodar deities were shifted to Jaipur. Till now there is a discussion if the original deities are still in Jaipur, or if they were brought back to Vrindavan. 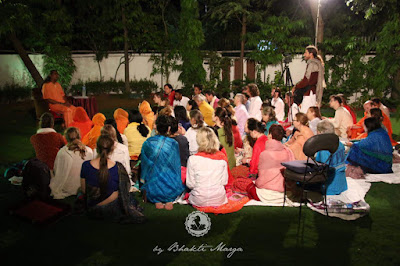 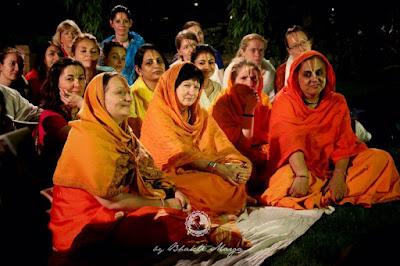 The third night concluded with a satsang from Guruji as he shared with us the glory of Krishna, and what it means to truly have Love for God. The last two days were full of grace and tomorrow we wake up early to go back to Vrindavan, and (of course) along the way, we will be visiting a few temples. Jai Gurudev! 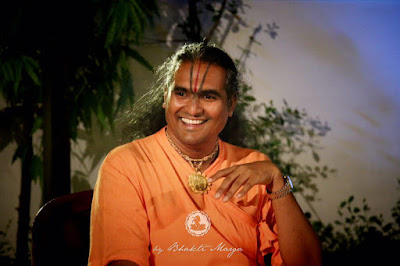